Austin: One Ride at a Time-A Climate Solution 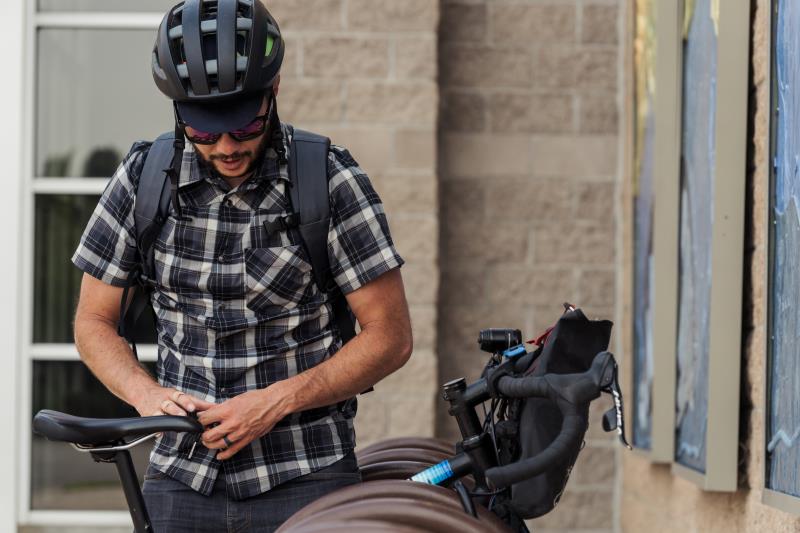 Packed up and ready for the ride home. 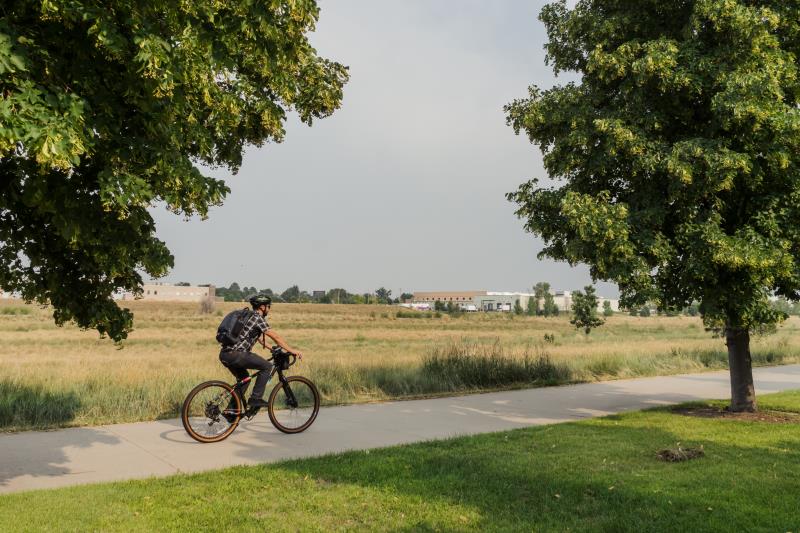 Austin uses a combination of bike paths and dedicated bike lanes on his route to work. 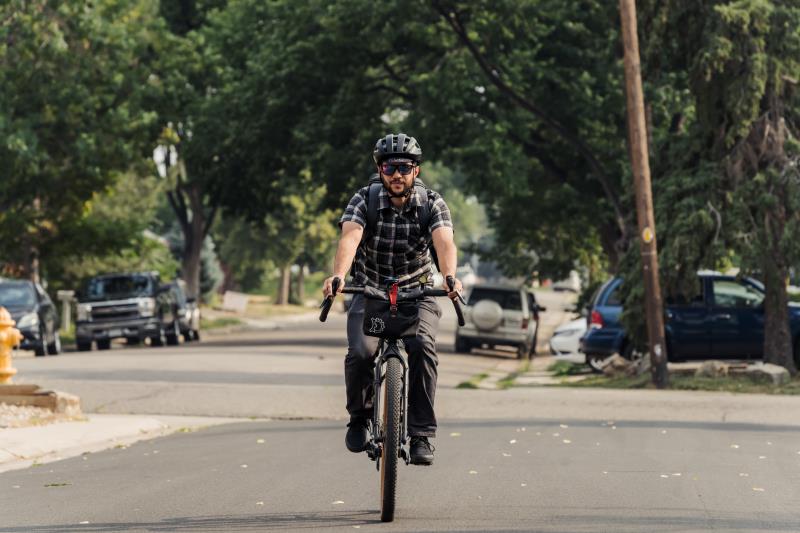 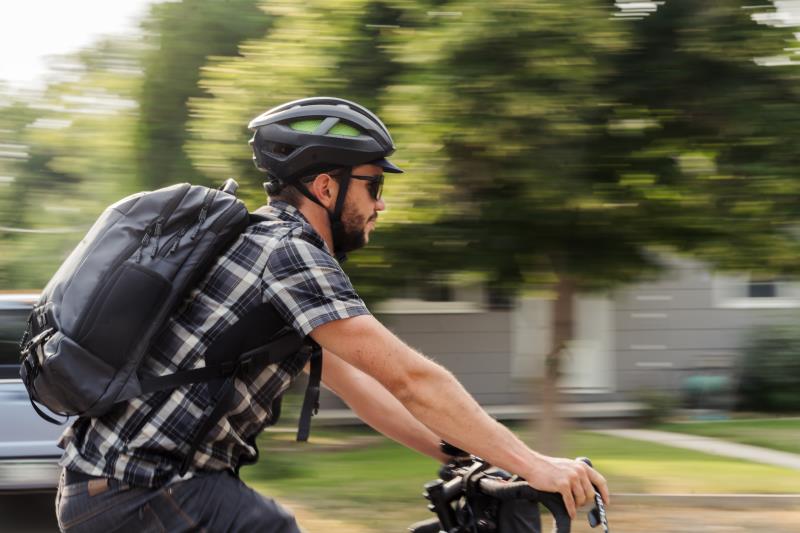 Austin also utilizes roads without dedicated bike lanes, staying safe thanks to his many years of experience. 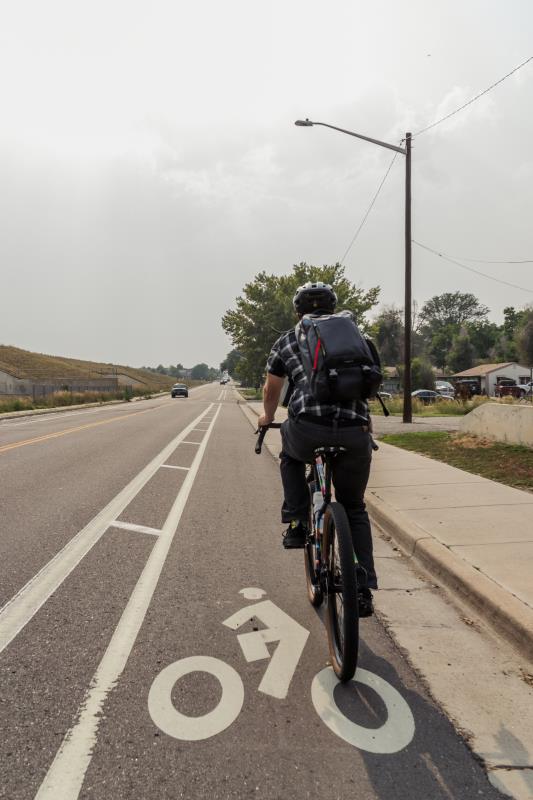 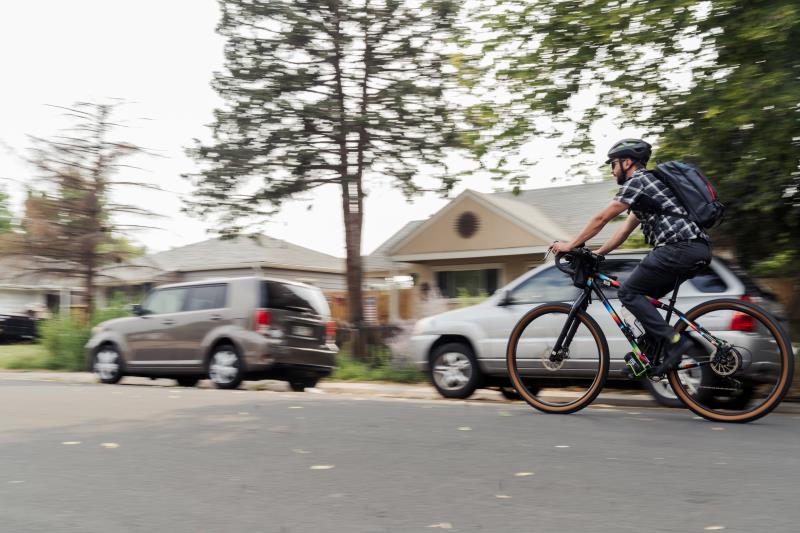 Sometimes the easiest routes are the best routes! 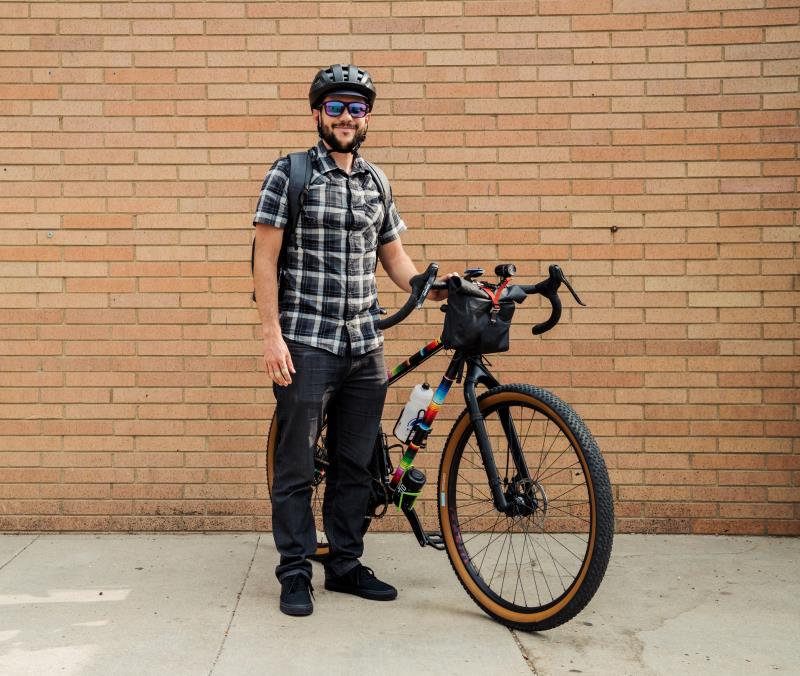 You experience the beauty of the world in a different way when you’re on a bike.