Kiya: One Ride at a Time-A Climate Solution 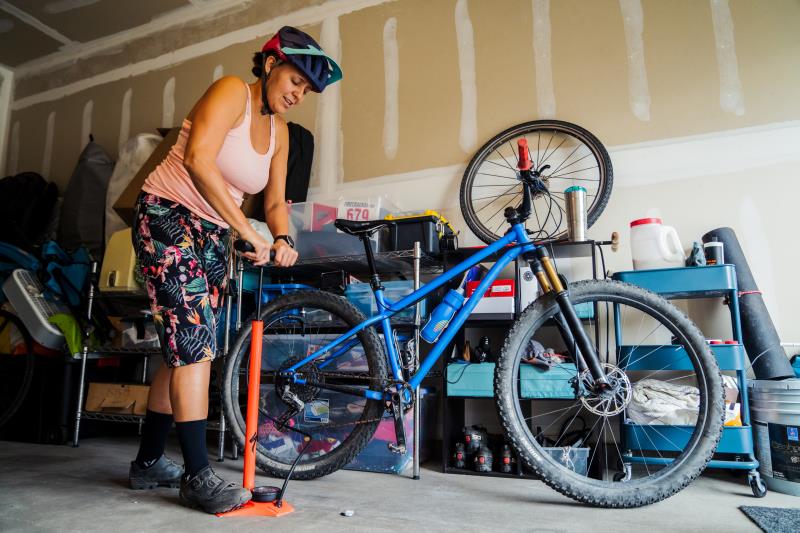 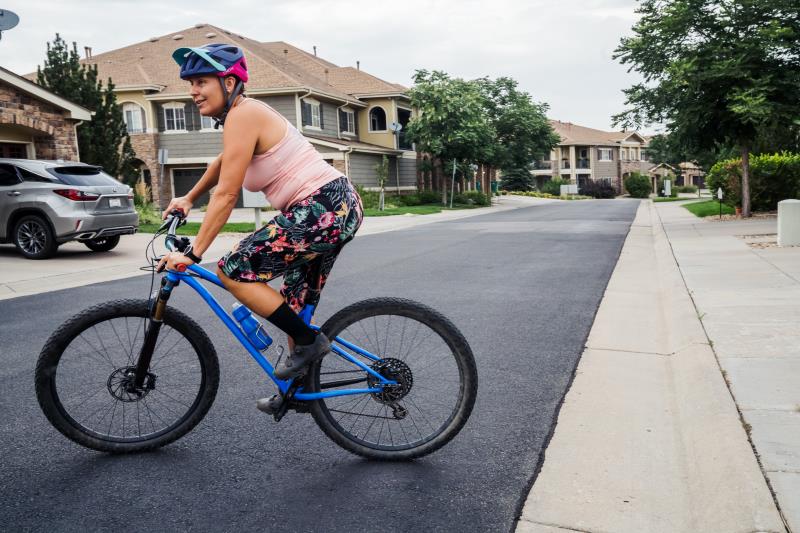 A start in the neighborhood, next stop… North Table Mountain 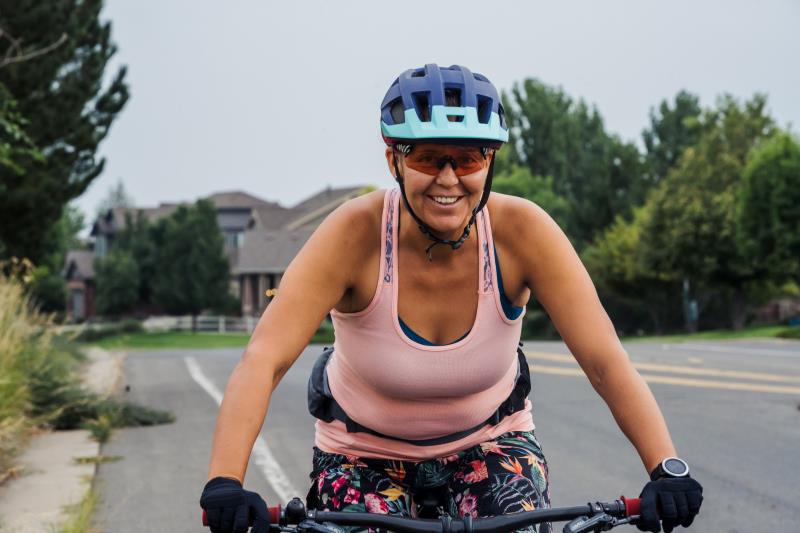 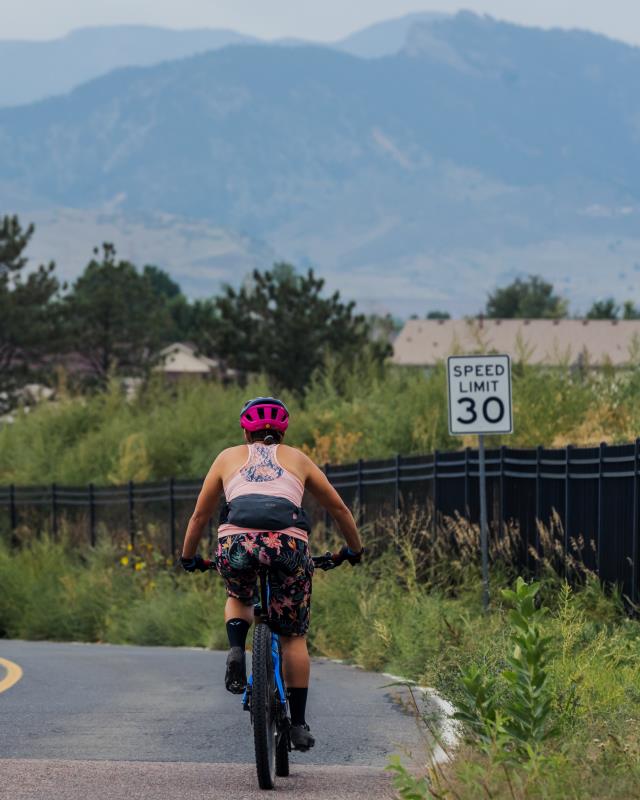 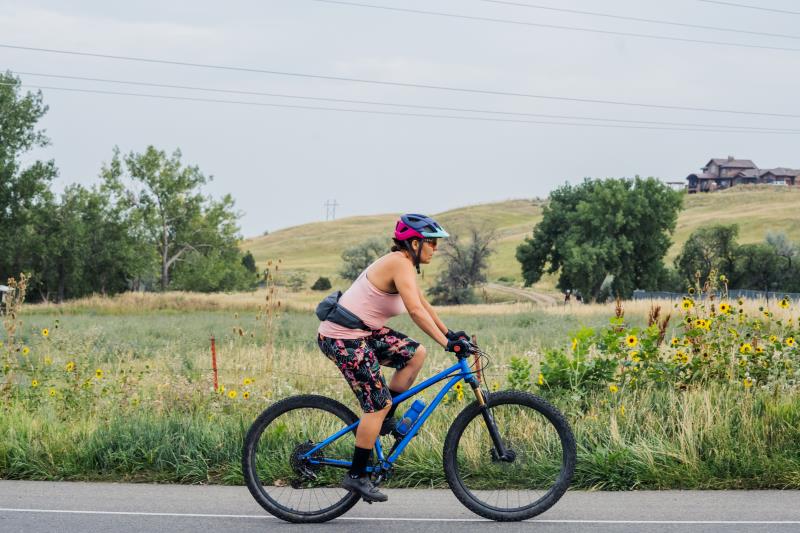 Arriving at the trailhead 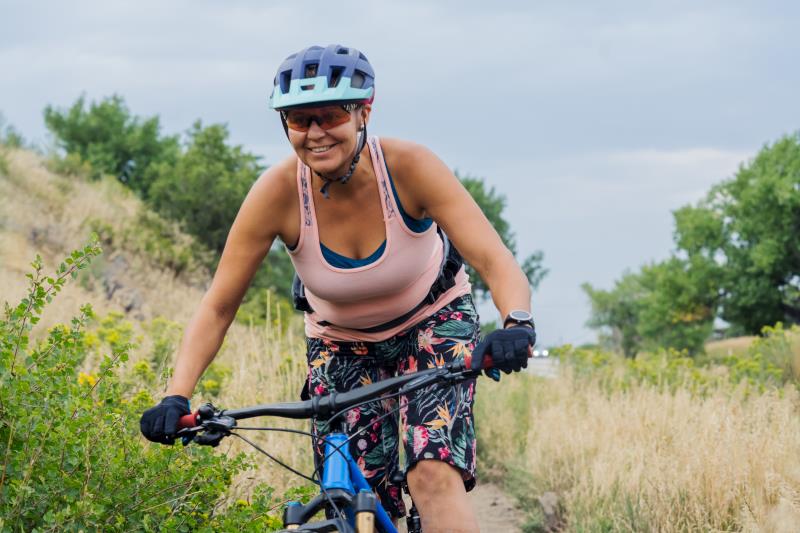 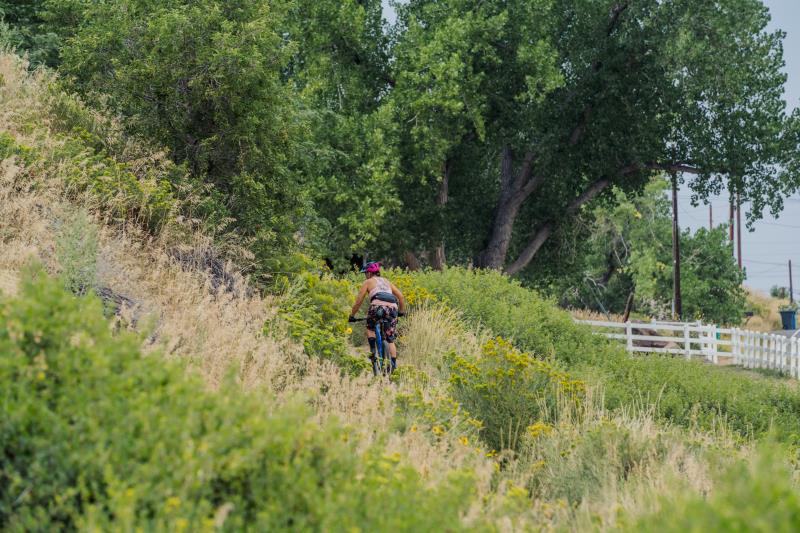 “I love bikes. Chasing friends around the mountains on singletrack is probably my favorite.”